Fastest Man in The World Has Been Protected Since 2009 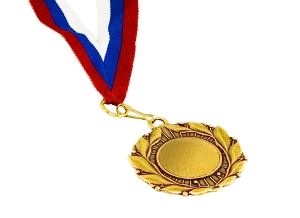 The fastest man in the world commercially capitalised the value of his trademarked brands after winning gold in the 100metres, 200 metres and 4×4 relay men sprints in front of a world audience at the Olympic Games.

Usain Bolt, won his ninth gold medal at the recent Rio 2016 Summer Olympic games and is now an Olympic legend.  Usain’s personality makes him the kind of sports brand that many companies would love to be associated with.  Usain Bolt’s management team recognised the value of his brand relatively early in his career and have had the foresight to trademark his logo and image.  This is a good example of someone taking pre-emptive action to protect the future value of a brand, which in 2009 was not as valuable as it has become after three Olympics. His reputation and fame has grown in even greater measure due to his continued success.

His brands are protected in clothing, footwear, headwear, and other merchandise such as watches, eyewear, jewellery, bags, paper products, games, toys, sporting goods and associated goods.  In 2009, the event that set the state for greatness was World Track & Field Championship in Berlin, with eight qualifying athletes running under 10 seconds mark for the 100 meters and Bolt beating Tyson Gay One easily in a world record time of 9.58 second, Gay finishing in 9.71 seconds, the third fastest time ever recorded.

That one achievement on August 16th, lifted Bolt out of the ordinary and within three months his management team began their trademark protection strategy. They have obtained trademark protection in Jamaica, America, Australia, United Kingdom and many other countries where his brand is promoted. A trademark allows the owner to exploit the commercial rights associated with the brand name.

His victory stance has become a trademark signature for him, and he has protected it for posterity.  Check it out: http://usainbolt.com/2016/07/19-89-in-london/

Currently, in Australia, Optus has licenced the marketing rights to the Usain Bolt brand which can be seen at many of their retail outlets and on billboards. The Bolt brand is just the latest example of sports celebrities converting an image into a brand which is then trademarked. Think ‘Jordan Air’* (Michael Jordan – basketballer), ‘The Shark’** (Greg Norman- golfer), ‘Thorpedo®’*** (Ian Thorpe- swimmer), and so forth as illustrated below:

The trademark is the legal instrument used to ensure the ensure the proper use of the image owned by the sportsperson.  Below is an example of the use of Bolt’s brand by Optus:

The campaign below shows you have Optus has capitalised on Usain Bolt’s success on the field by associating their brand with his personal achievements.

Don’t wait until your business, whether it is a product or service to become successful or the best in the market place, trademark it now and have peace of mind that you have years ahead to build the reputation of the brand without worrying if someone else is trying to steal your brand from you. Remember a trademark is the only thing that protects your brand. If you require any assistance, please give us a call at Seriously Trademarks, we can guide you through the process.

*Air Jordan logo is a registered trademark of Nike Innovate C.V in Australia. 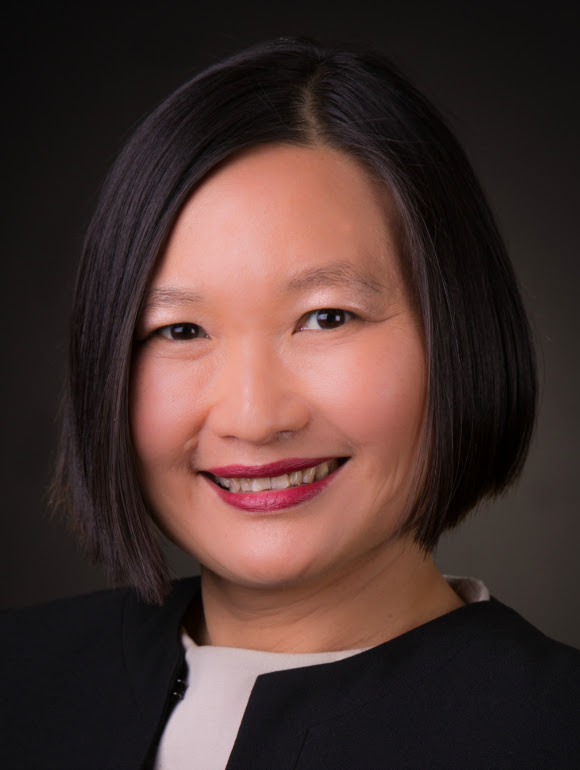 A Snapshot
of Our Events

Leaving A Legacy — Why You Should Write A Book

Destress Tips To Calm And Clear Your Mind Part Three

Has your Car been Affected by Covid?

Subscribe to the fortnightly WNA eNewsletter for business events, tips and information.
Click to join the newsletter