In December 2015, a free trade agreement came into force between the European Union (EU) and South Korea.

While we recognise some, such as French champagne as a trademark, other ones such as feta, parmesan, gorgonzola cheese are not recognised in Australia. Therefore, the producers of this product can still market their cheese like feta, parmesan and gorgonzola. Whereas, in Australia, champagne-style products are now known as sparkling wine and cannot be labelled champagne.

The Implications in the Republic of Korea

Australia is a large exporter to South Korea, with feBta cheese being one example of a product which has long sat on Korean supermarket shelves. As a result of the trade agreement between South Korea and the EU, a barrier has been created for Australian exporters who are now subject to European geographical indications.

Where South Korea has promised adherence to geographical indications for products such as feta, parmesan, gorgonzola, to name a few, Australia is now at a significant trading disadvantage. Although locally we don’t recognise feta as a geographical trademark, South Korea now does. What this means is Australia is unable to export feta with its current name and labelling to South Korea, and exporters are required to change their packaging to a more neutral description, such as “white cheese.”

The disadvantage of this is twofold. Firstly, Australian exporters are required to foot the cost of repackaging, relabeling, and alternative advertising. Secondly, consumers are far less likely to purchase “white cheese” when there are neighbouring products labelled as “feta”. The confusion around terminology also dilutes the consumer’s perception of the cheese, leaving the Australian product worse off compared to its European competition. This situation is confirmed by the vast increase in European exports to South Korea.

The implications of geographical indications in world trade aren’t limited to South Korea. Each country has different international agreements and regulations surrounding this issue, and as such, any Australian company exporting overseas must consider these arrangements.

Europe still has many more geographical indications listed than any other country, with 60 foods listed in its initial agreement with South Korea, which expanded to 173 in the final deal. In their Columbia/Peru agreement, the EU has 34 foods listed, while Columbia and Peru only recorded three foods.

The stronghold of Europe over international trade has a direct effect on Australian exporters. Not only must they consider international trademarks, but they must also ensure their labelling and advertising is in line with geographical indications which are upheld in their country of export.

Ultimately, to export successfully, it’s worth researching geographical indications in the country of export prior to creating arrangements or organising overseas expansion. It’s essential to be aware of how these trademarks and trade agreements affect Australian business, especially given the high cost of disregarding these issues. You don’t want to be in a position where your container load of the stock is stuck at the destination country’s port because your product is infringing on a trademark! 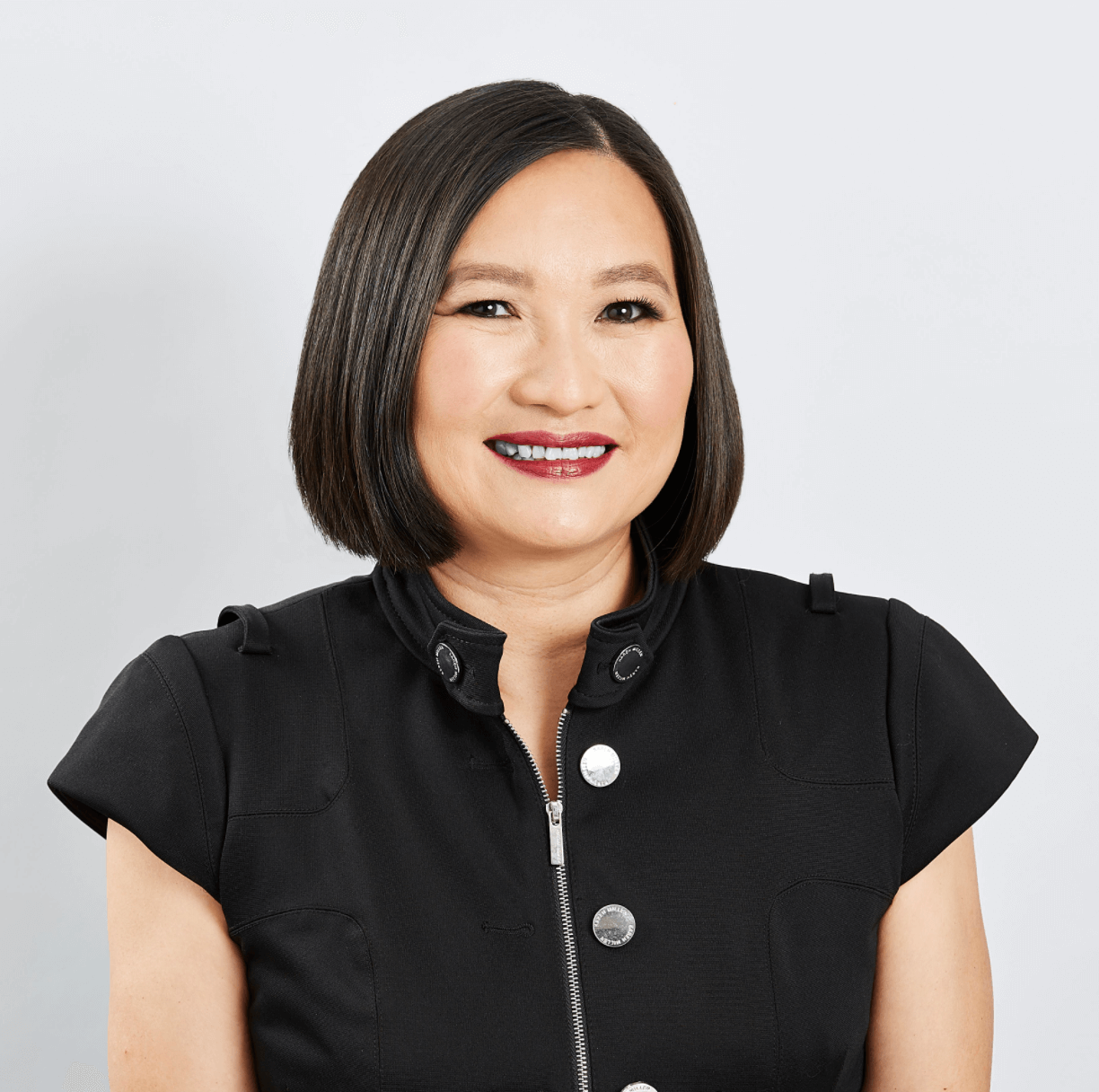 How to Help with Midlife Menopause Matters

Get Moving To Beat Depression!

How to Get On the Property Ladder As a Single Woman